Northern Ireland is located in the north east of the island of Ireland, has a population of 1.8 million people and constitutionally is part of the United Kingdom. It was created in 1921 under the Government of Ireland Act and shares a border with the Republic of Ireland and also has formal arrangements with the Republic to share responsibility on a range of issues. The 1998 Belfast Agreement/Good Friday Agreement established the power sharing, government of Northern Ireland, known as the Executive and a Legislative Assembly of 108 members with the authority to make decisions on a range of sectors including, the economy, agriculture, education, infrastructure, health and culture.

Historically Northern Ireland was one of the most industrialized regions in Europe but traditional industries such as ship building, heavy engineering declined and Northern Ireland has rebalanced its economy to more knowledge based sectors such IT, financial services, creative industries, agriculture and food. A key driver in re balancing the economy has been our focus on education where we have some of the best universities and colleges in Europe with strong international connections.

Known for its scenery, green landscapes and welcoming people, Northern Ireland is also a popular tourism destination where visitors can enjoy a variety of activities, sightseeing around castles, lakes and hills and the famous Giant’s Causeway, or enjoying the finest food and drink. Steeped in a rich history, a love of sport and culture from the UK and Ireland we have something for everyone to enjoy. 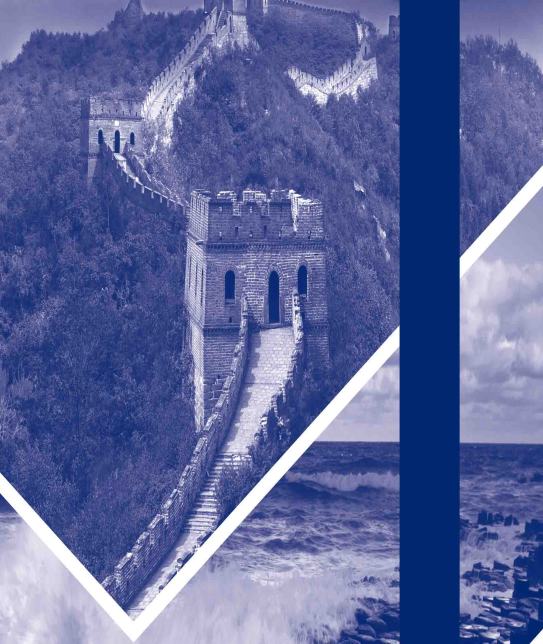 We are one of the three overseas diplomatic offices under Northern Ireland Executive. Find out more about what we do and our key projects with China. 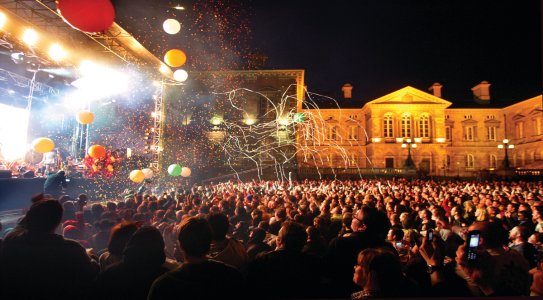 See what Northern Ireland has to offer to the world- various delicacies, exciting sports, world-leading musicians and film industry, and all sorts of fun festivals and events the whole year through! 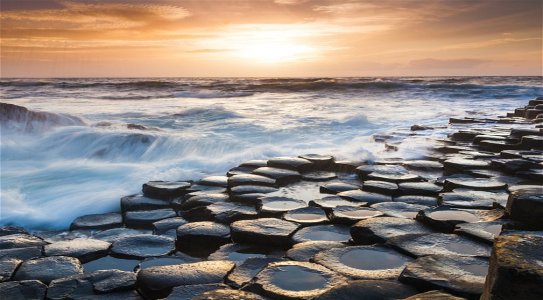 Discover a wide range of possibilities tourists can find nowhere else- and the most convenient UK-Irish visa! 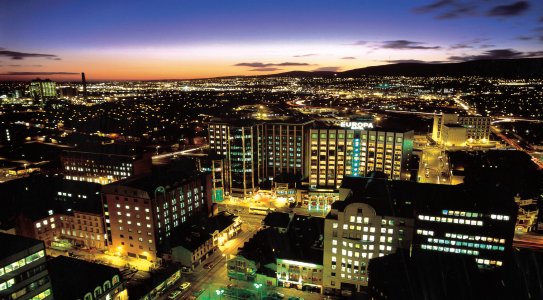 Find out more about our world-renowned universities, high-quality schools and vocational education, as well as academic links with China. Get an insight into the structure and operation of Northern Ireland’s devolved government and legislature.

From March 2020 we have been working with Chinese government and key businesses in China to secure Northern Ireland’s PPE supply. We entrusted China Resources Pharmaceutical Commercial Group as the authorized purchaser of the Northern Ire...

It is now almost 5 years since the then First Minister Peter Robinson and deputy First Minister Martin McGuinness initiated the Northern Ireland government presence in Beijing and the Executive approved the strategy for China. David Sterling travelled to Beijing to attend the Second One Belt & One Road Forum 25th April where he presented a speech on our regional cooperation at the Sub-National Cooperation Summit.

Belfast, 10th April 2019 --- Rally the Realm ... The highly-anticipated GAME OF THRONESTM: The Touring Exhibition, including two-never-seen before sets, h...